My Name is Chandra Marquart
I'm a  film Director and
graphic design artist all around film.

CHeck out my work. 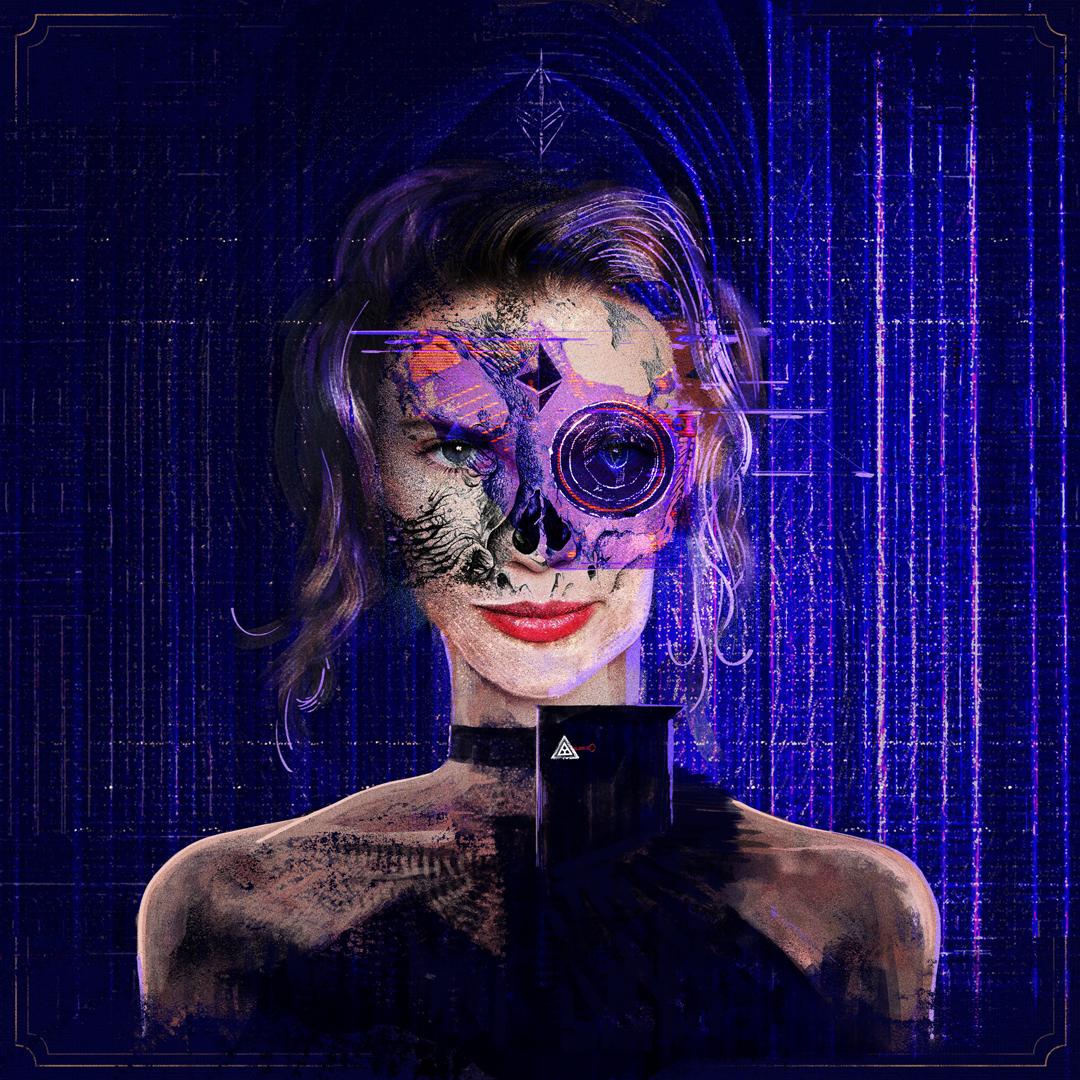 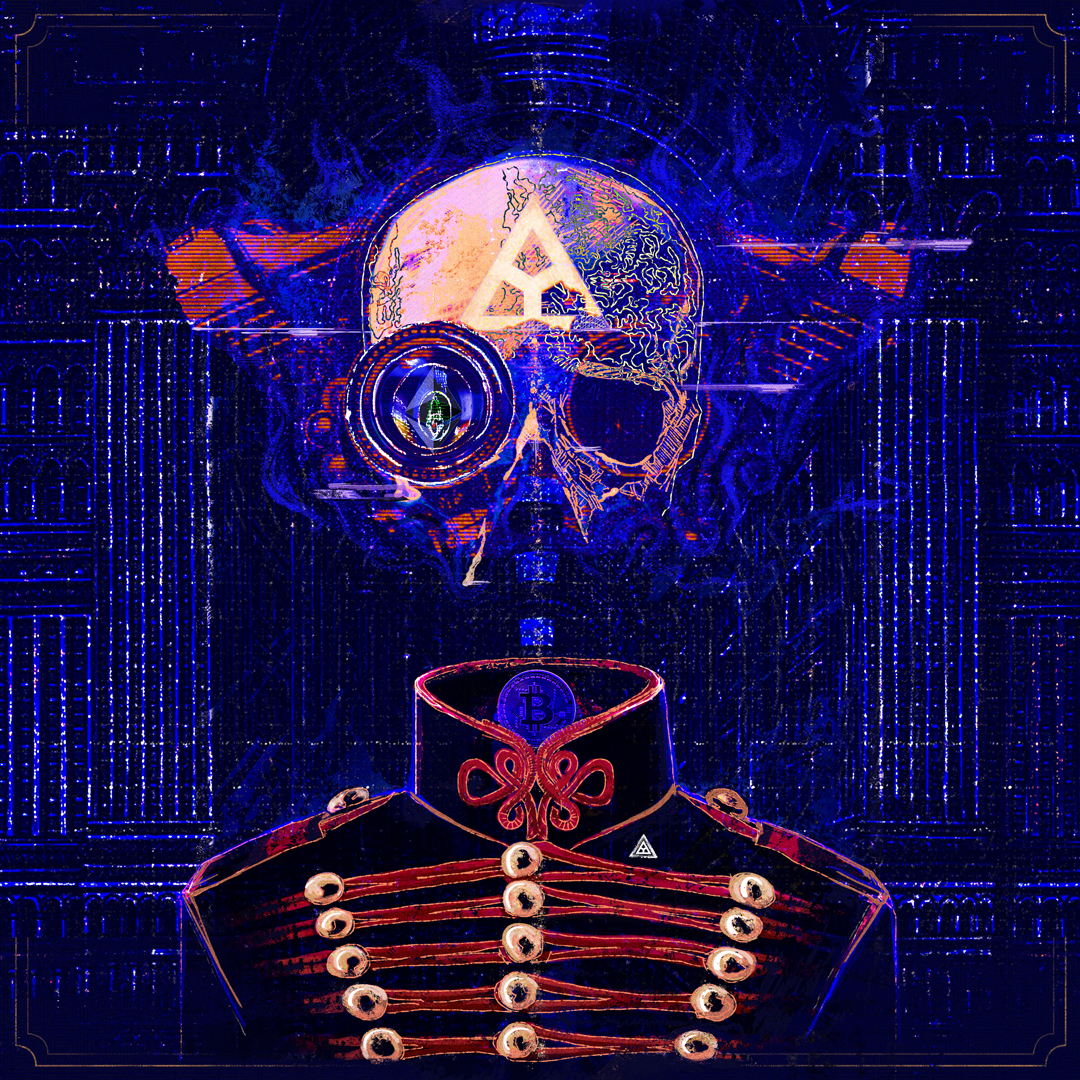 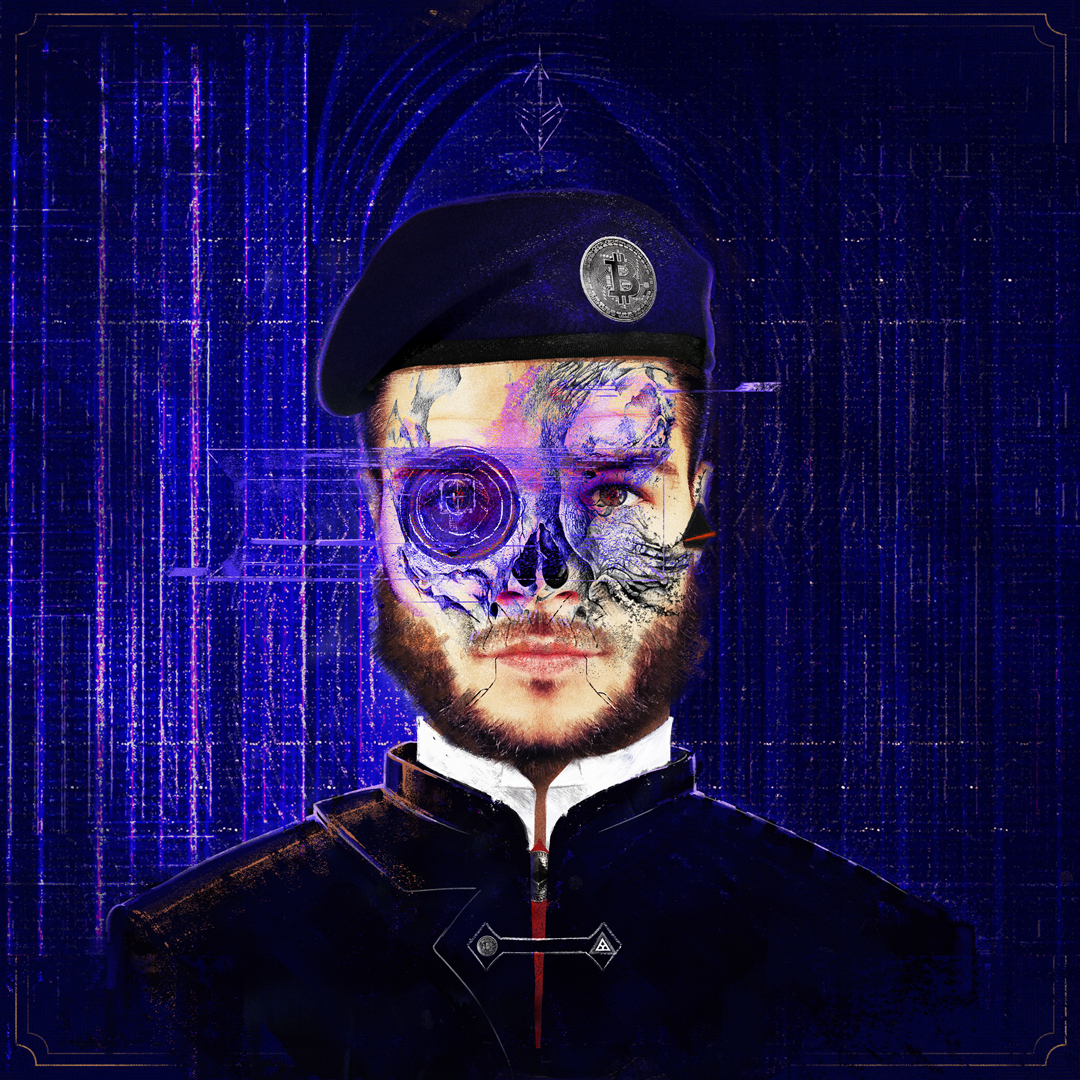 Whaybefore that one cold autums Day in september 2004, when I had my 11.st Birthday, at the same day as David Copperfield, drawing, photography and filmmaking had already beein hobbys of mine, it was only natural for me to become a professional graphic designer during my one year time at art-school 2011, followed by a four year apprenticeship to finish the Federal certificate of Competence – Graphic Designer EFZ – in 2015.

Thereafter I joined the military in January 2016, as a candidate in the Parachute Reconnaissance Company 17 to challenge my mindset and expand my mental–, physical– and leadership-skills, just to realize after all the grueling parachute- and military-selection from around 500 to 11 candidates, that my biggest passion is and stays making film and Design all around Film, not War.

So I quit and completed a internship at the «who's mcqueen picture gmbh» a premium commercial film production company in Zurich for halve a year, followed by one year employed as an all round Production Assistant / Coordinator / Booklet Designer, while consulting the Company for CD & Homepage & Social Media improvements.

Since 2020 I'm expanding the brand © DIE ERFINDER which I founded back in 2017. DIE ERFINDER is becomeing a growing network of design- & filmexperts who are able to tackle the various challenges concerning design & film online by working in lean, efficiantly budget tailored teams, designing, manufacturing and produceing Products, including the integration of the solution and knowlage into a cooperatons dayly business.

Brands I work with.